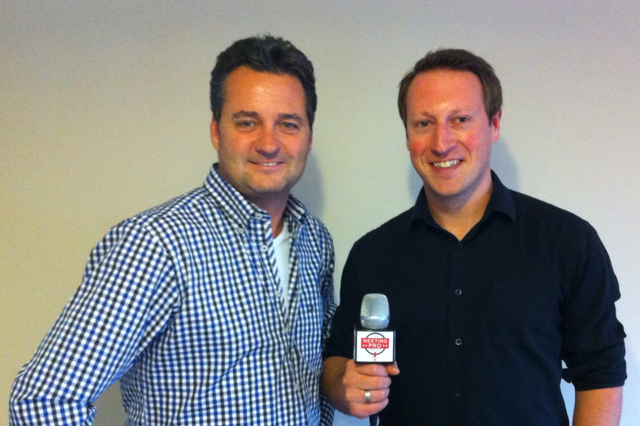 Press play to listen to the interview.

Timothy Brown is the CEO of ROI Corp. ROI Corporation is a diverse team of professionals who are licensed and trained to interpret every business facet of private professional practices. ROI is a group of former and practicing doctors, hygienists, educators, appraisers, brokers, Realtors®, bankers and leasing specialists, who truly understand the Canadian professional practice marketplace.