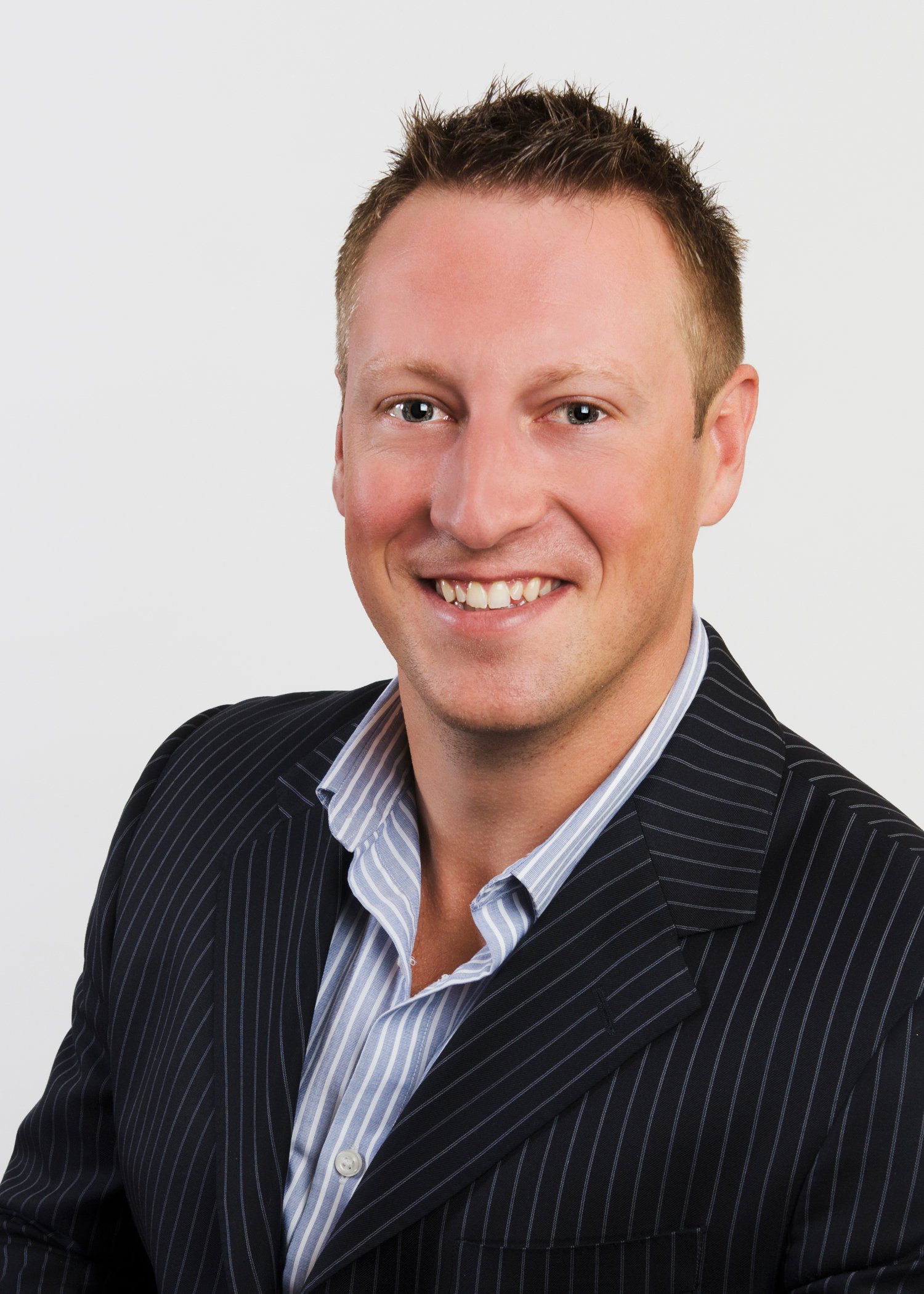 This is the show where we interview meeting professionals and listen to their stories.

We are excited about the opportunity to learn from the best in the industry.

We hope you enjoy and participate in the conversation through your comments, feedback and social sharing.

Thanks so much for listening and we look forward to providing with you with some great stories that will help you learn and lead.

As always this show is being brought to you by Center Stage AV.

Your live event front and center.