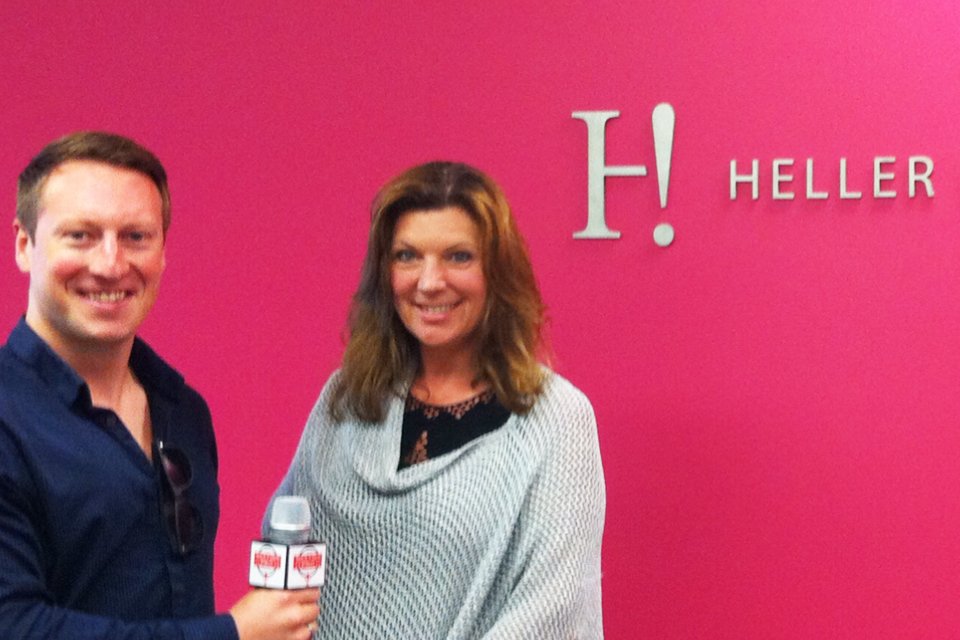 Lori began her career on Bay Street working in Syndication & Debt Capital Markets at CIBC World Markets and eventually moved into event marketing, sponsorships and donations. With the knowledge and experience under her belt, she decided to launch her own Event Management Company in 1998.

Nearly 15 years later, Heller Productions has raised the bar in the events industry and has gained a reputation as one of Canada’s finest event boutique companies. The name alone is synonymous with precision, personal edge, vision and flair.

Lori embodies a perfect blend of creative thinking, personal service and attention to detail. Her clients are thrilled with the consistent and exceptional service which allow their events to run flawelssly. The results speak for themselves – unforgettable events and outstanding successes, year after year.