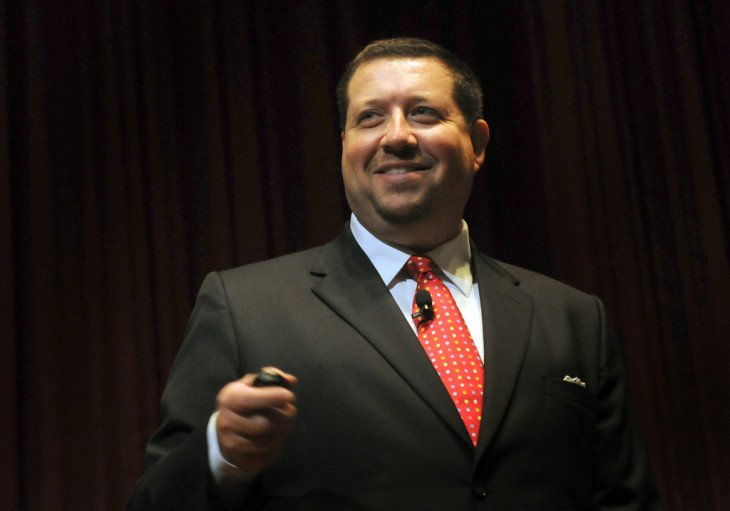 ABOUT JIM KUKRAL
For over 16-years, Jim Kukral has helped small businesses and large companies like Fedex, Sherwin Williams, Ernst & Young and Progressive Auto Insurance understand how to:

Learn how to leverage social media for more sales, leads and publicity

Create imaginative marketing campaigns that get talked about