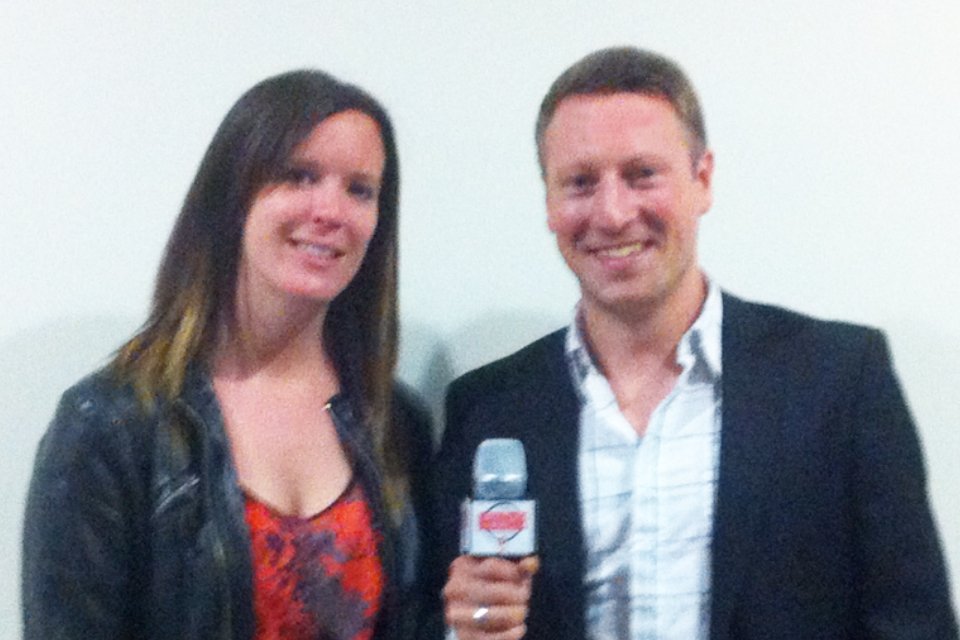 After 25 years in the tent and event rental business, Varsity was proud to add a new division to their company in 2012 – Varsity Event Management.

No event is too large or too small for Varsity Events. They understand that events are meant to make a lasting impression with those who attend. They have created and implemented a wide range of experiences including festivals, public relation / media events, special events, corporate events and private parties. They offer consultation, management & onsite operation services.