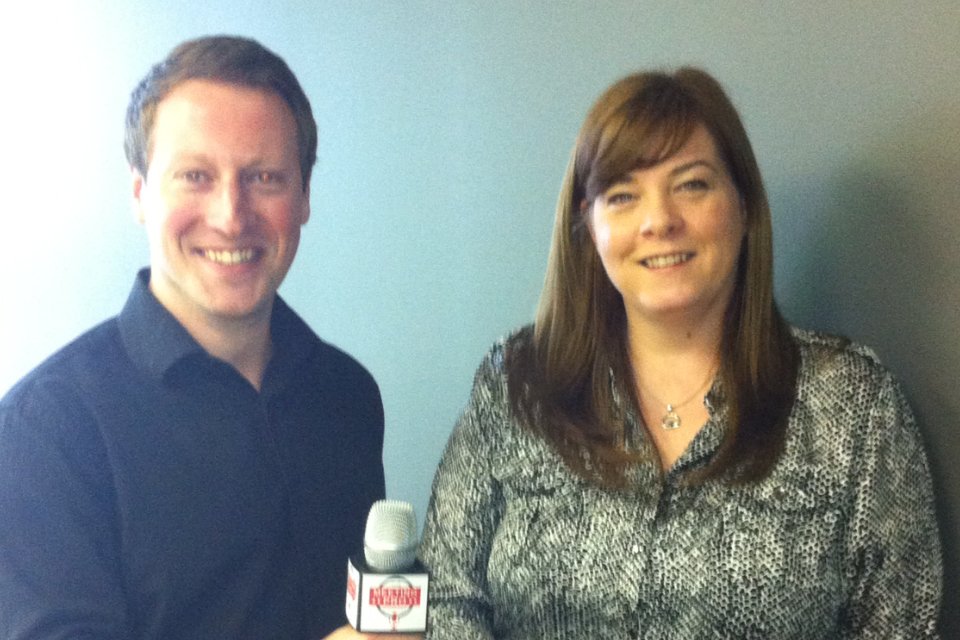 Press play to listen to the interview.

Today’s show we interview, Jeniffer Bissett. Jeniffer assists both corporate planner and 3rd party conference planners in ensuring that Toronto is the destination of choice for all their meetings/conferences, incentive travel & events. She works with existing community partnerships to ensure that the planners look like superstars and that the delegates visiting the city are blown away by the hospitality and feel of Toronto!  Jeniffer has also been listed as one of the Top 40 Under 40 for the meetings & events industry by Collinson Media. She was the only Canadian supplier that made the list.