Ep 74. Ian Gordan, SVP at Sirius XM on success is not a zero sum game 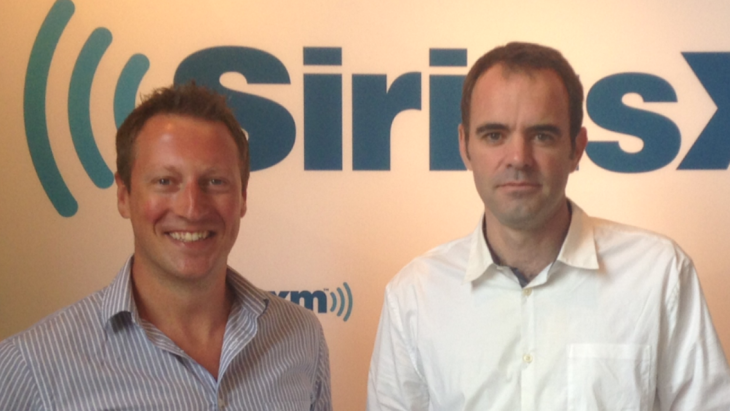 In this interview I have the pleasure of interviewing, Ian Gordon, Senior Vice President, Customer Conversion and Communications at Sirius XM Canada Inc.

Lead the team responsible for converting trial customers into paying ones and for acquiring lapsed customers.