Ep 73. Andrew Davis, Author of Best Selling ‘Brandscaping’ and now ‘Town Inc’ (new) How to save US cities 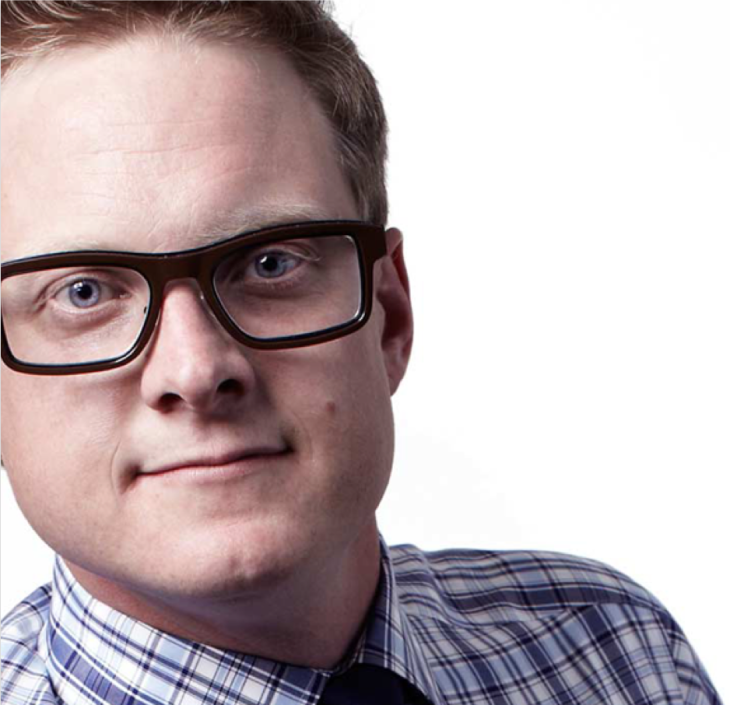 In this interview I have the pleasure of interviewing Andrew Davis. Andrew is promoting his new book Town Inc. How to save Us cities.

Andrew Davis has wrangled for The Muppets and written for Charles Kuralt. He’s marketed for tiny startups and Fortune 500 brands. His novel combinations of old ideas that leverage new technology have been tapped by the Obama administration and Russian media moguls. Brandscaping: Unleashing the Power of Partnerships, his new book, puts his common sense approach to work for you.

In September of 2012, Brandscaping: Unleashing the Power of Partnerships hit store shelves and quickly cracked the Top 100 Marketing Books on Amazon.com.