Ep 72. Ron Aharoni, VP Marketing for ComSolve Telecom on making time for what is important 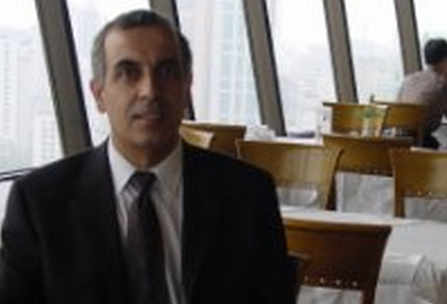 In theis interview I have the pleasure of interviewing Ron Aharoni.

COMsolve specializes in professional services for wireless carriers, service providers and vendors. Our wealth of experience in wireless technologies, regulatory affairs and radio frequency spectrum management, enables us to bridge between technical knowledge and business implementation. As one of the leading experts in the Canadian wireless arena, COMsolve guarantees the successful implementation of wireless projects through worry-free partnerships. We provide expert engineers and IT professionals that take the responsibility for variable-size projects and deliver turn-key solutions.