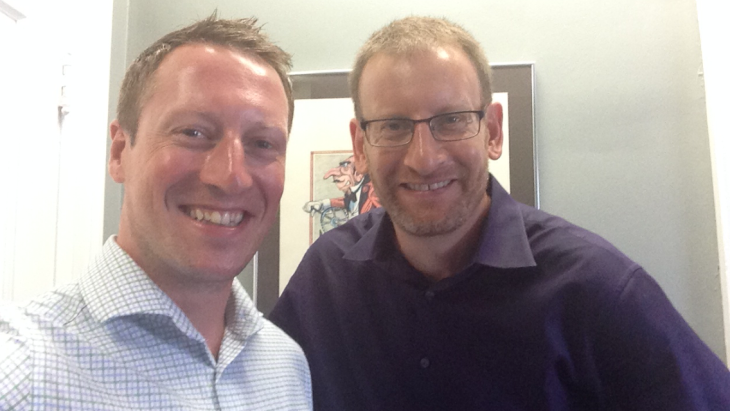 Shawn has over 10 years’ experience in the career and employment services sector. He has created award-winning mentoring initiatives that have helped thousands of people to achieve greater success. In recognition of his efforts, Shawn has received George Brown College’s Career and Work Counsellor Crystal Award for Innovation and been profiled in Canadian Newcomer Magazine as a Canadian who has demonstrated commitment to helping new Canadians succeed. He has also published an eBook called MentorCity: How a few minutes with the right person can change your life.