Ep 69. Eugene Bomba, CFO at ThoughtWire on following your own path 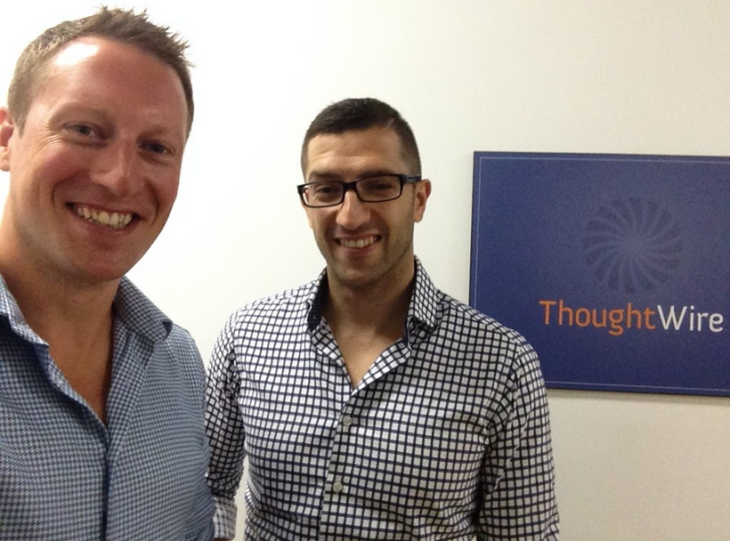 In this interview I have the pleasure of interviewing Eugene Bomba.

Eugene is a partner at PwC, and he is PwC’s Canadian Emerging Company Services Leader.

PwC’s Emerging Company Services (ECS) practice focuses on companies at all stages, from startups to early stage to high growth companies, pre-revenue to $30M in revenue. PwC works with companies to help connect them to the ecosystem, assist them with tax and SR&ED and other tax credits, and provide audit/assurance/accounting/consulting assistance when needed.

Eugene’s first exposure to startups was as a CFO of Medical Telecom Corp, which merged with a Healthscreen Solutions Inc. – an emerging tech company that traded on the TSX-V – where he was directly involved in completing two rounds of financing and three acquisitions, helping manage the growth and scale from under $2M in revenue to a run-rate of $20M in two years, and overseeing the company headcount go from 20 people to 150 people in that time.

In addition to Eugene’s presentations with PwC’s Vision to Reality Conference, Eugene has been a panelist on BNN’s The Pitch, a startup judge during Canadian Music Week, a mentor with INcubes, and continues to be involved with other tech accelerators in Toronto, like Extreme Startups and DRIVEN.