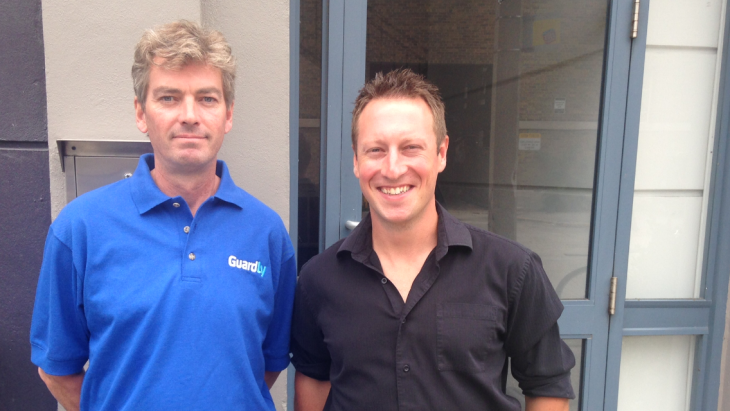 In this interview I have the pleasure of interview Rob Moffat.

Building a great mobile application for content management and publishing.