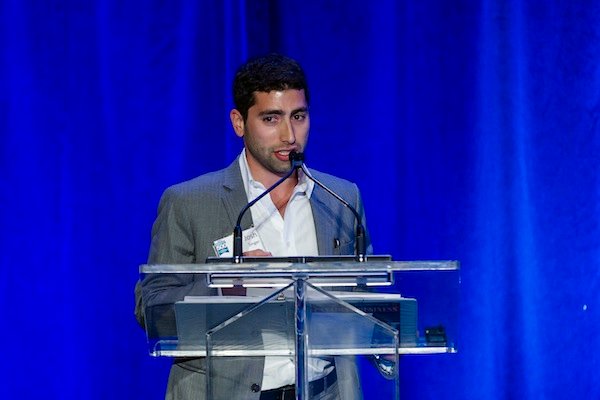 In this interview I have the pleasure of learning from Josh Singer.

Job Creation Award – for growing workforce by 26x in 5 years