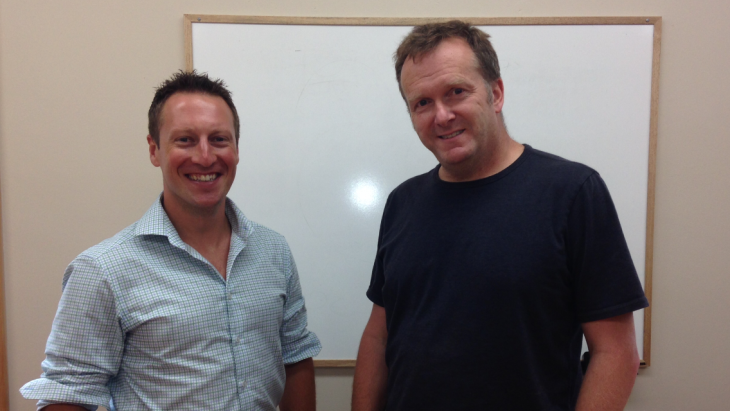 In this interview I had the pleasure of interviewing Kevin Pledge.

Kevin Pledge is an actuary specializing in technology and business solutions for insurance companies. Kevin is CEO and Founder of Acceptiv, a company that helps North American insurers reach the under-served middle market with online life insurance solutions.

Kevin has spent most of his career in positions with significant strategic and operational responsibility within the insurance industry. Prior to forming Acceptiv, he founded and managed a company that provided analytics to insurance companies. Kevin has also held senior positions at insurance companies in the UK and Canada; in addition to being responsible for the actuarial function, he has been responsible for marketing, compliance and administrative functions.

Kevin is a regular speaker at industry meetings and has published several articles. He has served on three SOA section councils and Microsoft’s Partner Advisory Council, he is currently on the SOA’s Professional Development Committee and chaired the 2014 Annual Meeting.