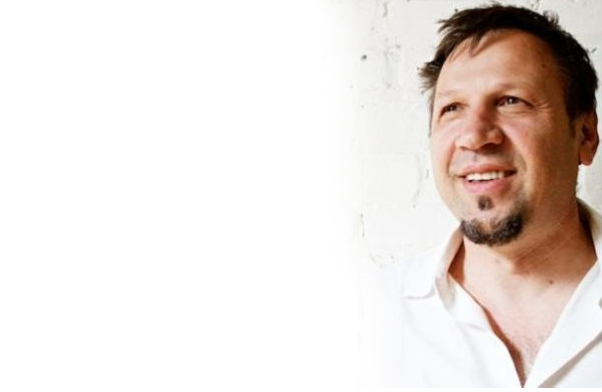 In this interview I have the pleasure of interviewing Boban Vejin.

I am a founding partner of Soft Gravity. We launched Soft Gravity in spring 2010 with objective of building a technology startup that will eventually build solutions to help Marketing and Sales teams bridge technology know-how gap.

I’ve been building large scale web solutions for the last 15 years, and my latest achievement is developing Cloud Web Development Platform: unroole.com which is being launched to public this spring (April-June 2015), after being thoroughly tested as MVP released privately to our enterprise clients, with the final test being the platform power Pan Am games toronto2015.org official web sites.

Some of my past landmark projects include the largest e-commerce solution in Canada for Sears.ca (2009), performance improvement and Processing Card Industry (PCI) Audit projects for HomeDepot.ca (2008-2009), the vehicle emission testing sys- tem for the State of Louisiana (2002), and the white label mutual fund card solution for CIBC, TD and RBC (2001).”