Ep 61. Albrecht Weller, President of Schwaben Capital on seeing beyond 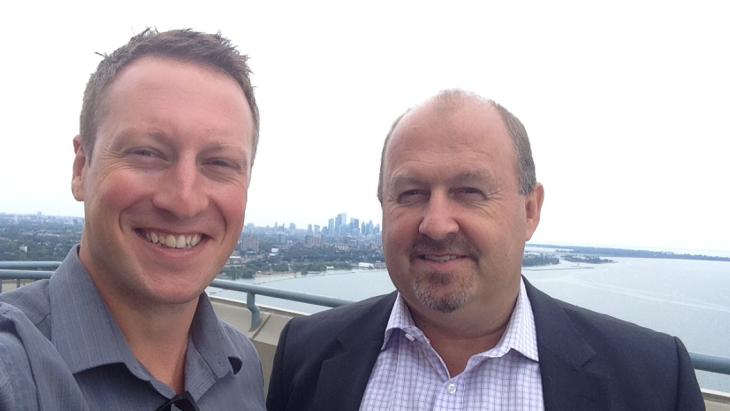 Schwaben Capital Group Limited is an investment management and investment banking firm. They cater to high end entrepreneurs, affluent executives and families. They believe in investing in good businesses for the long term and paying close attention to the details.

For more information:Albrecht Weller on Linkedin