Ep 59. Jennifer Reynolds, CEO of Women in Capital Markets on leading the marathon 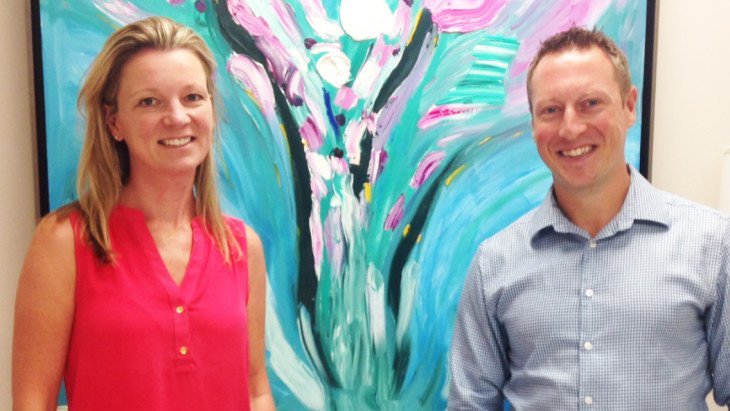 In this interview I have the pleasure of listening to Jennifer Reynolds share her story. We discuss challenges, opportunities, and the lessons she has learned over the years. I had a lot of fun talking with Jennifer about the future of Women in Capital Markets.

Jennifer Reynolds is the President & CEO of Women in Capital Markets and has been an active advocate and supporter of the advancement of women in the industry over her career. Prior to joining WCM, Jennifer spent 15 years working in the capital markets industry, most recently at Stonecap Securities where she was Managing Director and Head of the Diversified Industries Investment Banking group. Jennifer has also held senior investment banking roles with BMO Capital Markets where she worked from 2000 to 2010, before joining the venture capital industry as a Director with OMERS Ventures.

Jennifer is the former Chair of the Board of the Microskills Business Incubator, a not-for-profit organization which supports women and new immigrant entrepreneurs in Toronto, and is a Director on the Board of Studio 180, an independent, Toronto based theatre company focused on socially themed theatre. Jennifer has been an active member and volunteer at WCM over her career and has been a member of Canadian Women in Private Equity. While at BMO Capital Markets Jennifer spent several years running the Investment Banking Mentorship program and was a member of BMO’s Diversity Council.