Ep 58. Dr. Brynn Winegard on subconscious mind rules and how to harness your brain power 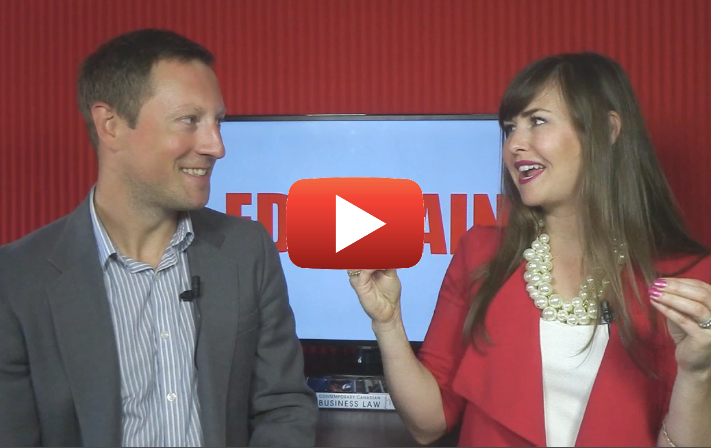 Author, Dr. Brynn Winegard shares her thoughts on brain achievement. Mark Latimer is the host of the EDUTTAIN Research Institute podcast. Brynn is best known for her expertise in consulting and speaking to corporations and organizations. She is now advising individuals about lifestyle choices associated with using their subconscious brains toward better life achievement and productivity.

For the full interview – https://www.youtube.com/embed/DL7FG-XF5J4

Dr. Brynn Winegard is a Canadian professor, consultant, speaker and writer. She completed her MBA and PhD at the Schulich School of Business at York University in the areas of marketing and strategy, with a specialization in knowledge creation, knowledge management and marketing strategy. Brynn spent over a decade in corporate marketing working with such companies as Pfizer Inc., Nestle Inc., Bank of Montreal, ScotiaBank, CIBC and Johnson & Johnson Inc.