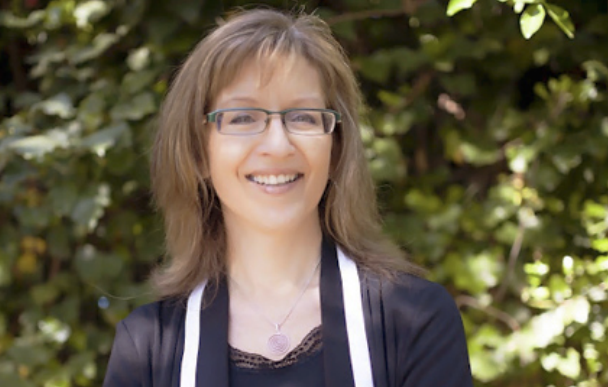 My experience in sales and marketing management was invigorating. I enjoyed building relationships, and learned the ropes from some great leaders. I’ve always been a die-hard strategic thinker, and was at one time a proud multi-tasker (prior to discovering mindfulness that is). I demonstrated the ability to manage colossal projects to successful fruition with ease. Directing liver transplant surgeons in trialling my medical equipment? No problem. Being the only female manager among 14 male managers, in an engineering environment? Can do. Ah, there was nothing I couldn’t conquer. Then came autism. Now there was a colossal project, even for a girl who savours a challenge.

We adopted a parent-led intervention based on child development and neuroplasticity. Two years, later, as a result of my family’s triumph over ASD, I was compelled to help other parents understand, as I did, that ASD was not a life sentence. I was accepted into the intervention’a Professional Certification program (RDI) and trained extensively under my psychologist supervisor. So, I became highly skilled in helping parents guide their child’s cognitive and emotional development. What a feeling.

At the time, it seemed that my coaching work with families was a huge departure from the world of business. After all, what did self-regulation, self-awareness, guiding one’s development, and “thinking about thinking” have to do with business? Turns out it has a lot to do with executive coaching – and helping individuals understand and adapt their work style to be their best.

At Fernald & Co, I can happily immerse myself in the process of how we think, work and relate. I love to help people harness the power of their minds … to purposefully use their strengths to “drive the bus,” and leave their challenges at the back where they belong. Now that’s something worth contemplating – which I seem to be doing a lot, these days.