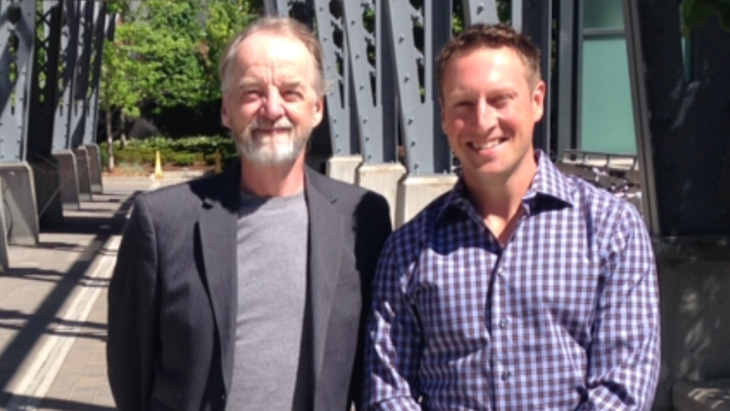 Norm Lehman is the founder of SYKE, an entrepreneurial consultancy that supports business people trying to do more, be more and earn more. He brings a lot to the task: twenty years of advertising and marketing experience, in many roles, including the presidency of one of Canada’s top direct response agencies; deep experience as an entrepreneur; plus a genuine respect for anyone trying to make it on their own or with others in a small business. He describes himself as a coach, counselor and cattle-prod, and brings both a unique perspective and piercing clarity to the task.

Connect with Norm on LinkedIn – https://www.linkedin.com/in/normlehman