Ep 53. Kevin Bird shares the future of digital and what to expect 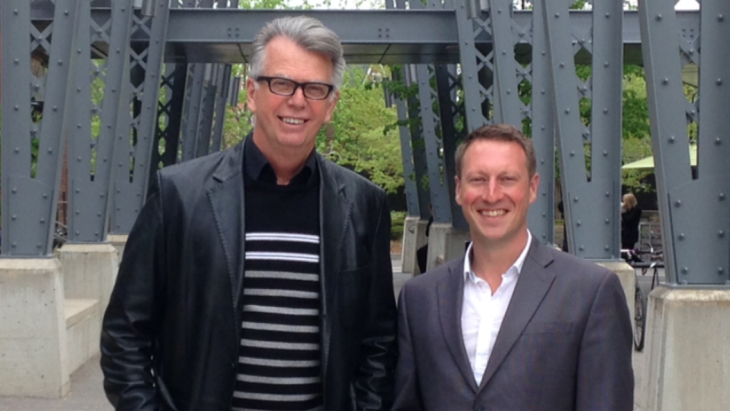 In todays show I have the pleasure of interviewing, Kevin Bird , a lifelong entrepreneur, business builder, professional speaker and digital transformation expert. Join us as Kevin shares his personal insights, challenges and experience as a business builder now with a focused passion for our digital future.

Kevin started his first company at 21. Since then he has built multiple marketing companies with combined sales of almost $100,000,000. His 40+ career spans the breadth and depth of marketing communications from printing to digital transformation. As he enters his 6th decade of life, he has become an acknowledged international speaker on digital and social media integration, and a leader in digital transformation.

He is digital advocate,  passionate about technology, social media and the amazing future that the “Internet of Everything” will bring us.