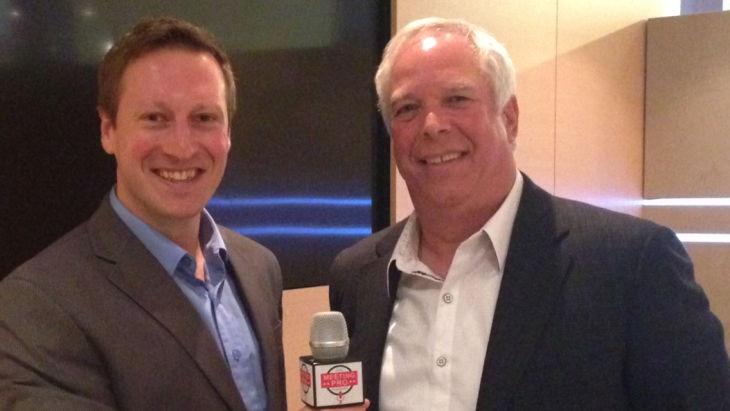 In this interview I have the pleasure of interviewing Elliot Kohn, COO Kubik.

Elliot considers himself lucky enough to be involved every day in the creation of amazing Experiential Marketing programs for Corporations and Museums throughout the world.

-Oversee day to day operations of the Trade Show/Event business throughout North America.