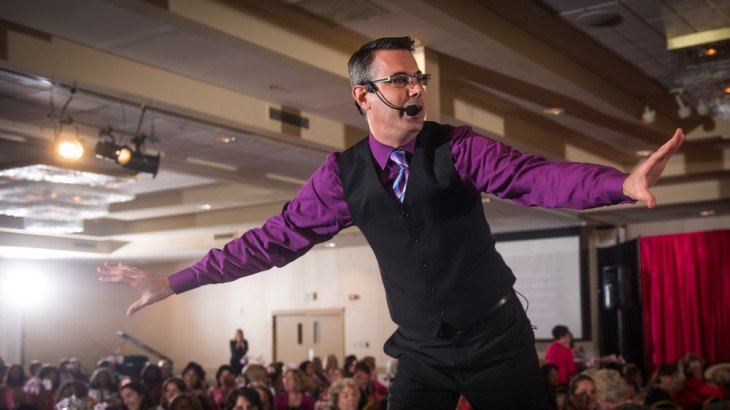 In this interview I have the pleasure of interviewing Doug Sandler. Listen to Doug share his insight and ideas.

Doug created his Nice Guys Finish First program in a world where too many companies think of their customers as just a number. He is passionate about his message and when you see him speak it is easy to see why Nice Guys Finish First. Since 1984 Doug has been entertaining group sizes from 10 to 10,000. As Doug started his career in the DJ business he always kept an eye on the importance of exceptional customer service. It really wasn’t until a career changing performance in 1992 that Doug truly understood the importance of exceeding customer service expectations. Since then, Doug has performed in front of nearly half a million people and has won awards and recognition all over the country for his amazing ability to keep a crowd engaged. His programs involve a combination of audience interaction, 100% participation and unique style.

Get his new book: 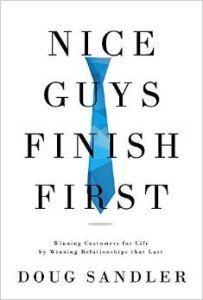 How the Nice Guys Finish First philosophy was developed by Doug: What other professionals think of Doug:

Ruth Marcus from the Washington Post says of Doug, “You’re a total pro!”

Jamie Gangel from NBC has this to say about Doug “ I don’t know how you do it, but your enthusiasm is contagious and you have true generosity of spirit!”