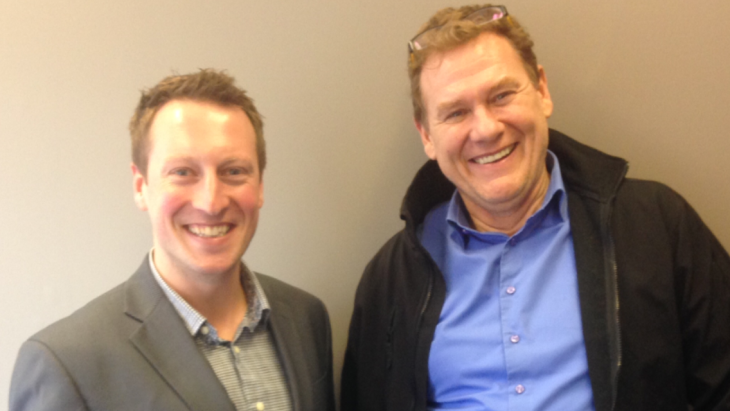 In this interview I have the pleasure of interviewing James West, the CEO of the Midas Letter Financial Group.

The Midas Letter is a monthly publication specializing in the identification of macro and micro economic trends, with stock selections that regularly outperform both the broader market and the junior resource markets especially the TSX and TSX Venture.