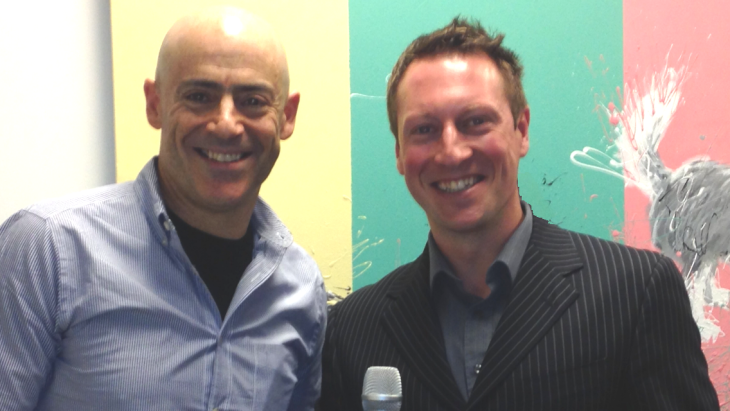 In todays interview I have the pleasure of interviewing Mike Lipkin research and motivation expert speaker. Join us as Mike shares his story.

Mike Lipkin is one of Canada’s preeminent speakers.

In 2013, he spoke to over one hundred thousand people in nineteen countries and delivered 150 programs internationally; almost every working day, excluding public holidays and travel days, he was talking to an audience somewhere on the planet. Mike knows meetings. In fact, his life is one long conversation.

Mike is president of Environics/Lipkin, the motivation and sales empowerment practice of Environics Research Group— one of Canada’s leading research houses. The distinctions that he has gathered from talking to a million people in forty-three countries, combined with the insights from the celebrated Environics social values research, is how he offers his clients the best of all worlds: a powerful blend of ideas, principles, and observations that will help you achieve preeminence one conversation at a time.

Mike has authored five best-selling books. His newest book, Star Power – How To Be Unstoppable Through The Nine Star Social Values, was published in June 2013. 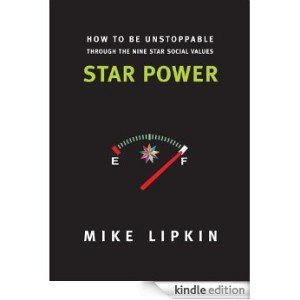