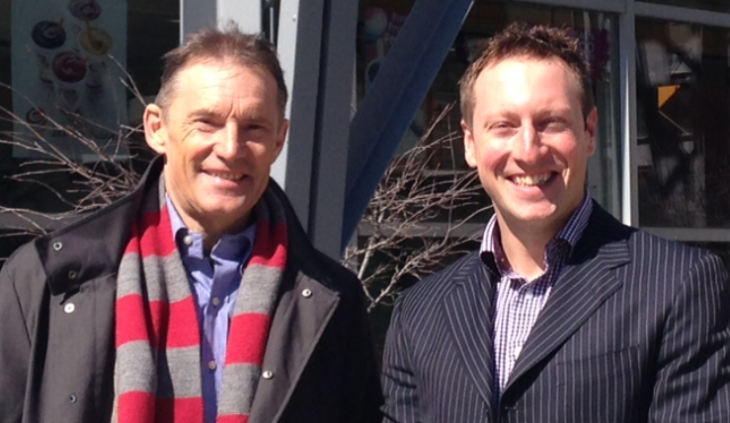 In today’s interview I have the pleasure of interviewing Greig Clark, Founder of College Pro Painters, Venture Capitalist, Philanthropist, advisor to leaders and proud father of 6.

Mr. Greig Clark founded and was Managing Partner of the Horatio Enterprise Fund from 1992 to 2002. As an entrepreneur, Mr. Clark founded College Pro Painters in Thunder Bay in 1971. He served as Chief Executive Officer of the final investment Arxx Building Products in Cobourg. He serves as Chair of The Advisory Board at Enthrive Inc. He serves as Chair of the CRC. He serves as Lead Director at GlobeScan Incorporated. Mr. Clark was awarded Entrepreneur of the Year in 1979 and Top Ten Entrepreneur of the Decade in 1990. He also writes for Profit Magazine. Since selling the last investment, he has divided his time between: Advising 7 entrepreneurial companies on their growth and organizational development strategies. He is an occasional columnist for Profit and other magazines. He graduated from the Ivey Business School in 1974 and again in 1990 after he sold College Pro.