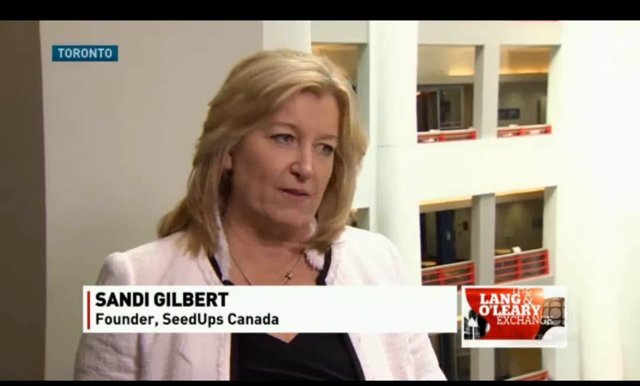 Sandi Gilbert is a strategic, visionary entrepreneur with experience in building companies with effective operating principles and proven marketing techniques. She thrives in dynamic environments and am an early adopter of technologies that enhance the customer experience. Today, she works diligently to develop technology infrastructures to enhance the private equity investment marketplace by making it easier for investors to find good investments, and good companies to find the investment they need.

CrowdCapital has re-branded as SeedUps Canada and launched its online marketplace to facilitate direct equity investments from individual and small institutional investors into privately held small to emerging companies. The platform attracts a wide range of businesses, from seed and start-up stage to more established growth and expanding companies seeking access to growth capital and a convenient forum to connect with potential investors and other stakeholders – this is known as Crowdfund Investing.