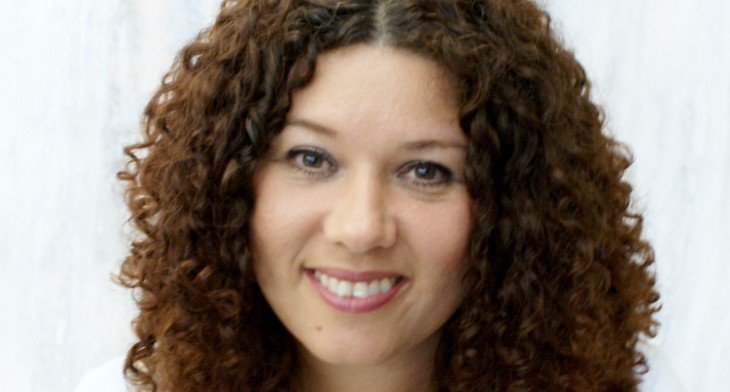 Kim Ades is one of North America’s foremost experts on performance through thought mastery. She works exclusively with highly driven, accomplished executives, entrepreneurs and professionals in their field and uses the unique Frame of Mind Coaching process to ignite significant change and life transformation.

Kim lives in Toronto, Canada with her husband and five incredible children. For her, family is paramount, and this priority remains at the core of all her endeavours.

After earning an undergraduate degree in Psychology, Kim received her MBA from the University of Ottawa. Between 1995 and 2005, Kim was the Founder and President of Upward Motion and is well known for dramatically penetrating the international real estate industry with a product called the Real Estate Simulator, a web-based assessment tool for the recruitment, selection and training of top performing real estate agents.

During that period Kim worked intimately with brokers to help them identify the characteristics, traits and behaviours of individuals who had the potential to be outstanding sales agents. Her expertise in this area makes her one of the industry’s foremost experts on performance and success. As a result of her years of study and data analysis, and literally working with thousands of sales professionals, she has discovered that while top performers have a variety of different personality traits and execute different strategies to acquire their success, there really is only one substantial difference between top performers and others: their frame of mind.

Kim designed the Frame of Mind Coaching program to provide her clients with a powerful infrastructure where they could develop the skill of deliberate thought. Kim understands that the single greatest difference between those people who are stratospherically successful and everyone else is their THINKING. She knows that we all have the propensity to shift our thinking and achieve success.

She is also a regular contributor and expert guest for a number of publications and online magazines including Choice Magazine, ASTD and SHRM. She is known by her peers as an elite expert around sales and relationships, validated by being recognized as one of North America’s Top 50 most influential women in real estate.