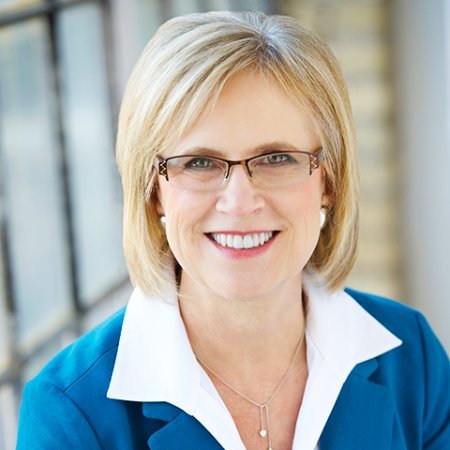 Jill is the author of three bestselling, award-winning books. Her newest book, Agile Selling shows salespeople how to succeed in a constantly changing sales world. SNAP Selling focuses on what it takes to win sales with today’s crazy-busy buyers. And Selling to Big Companies provides step-by-step guidance on setting up meetings with corporate decision makers.

As a business-to-business sales expert, Jill’s ideas and insights are ubiquitous in multiple forums, both on and offline.

To learn more about Jill, you can read about her professional background, personal insights and sales philosophy. Check her out onWikipedia, and don’t forget to connect with her on LinkedIn!