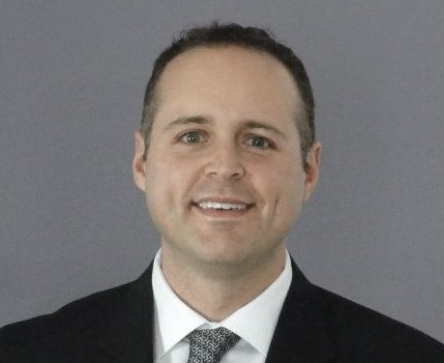 Everest Performance Group Ltd. is in the business of helping our clients achieve their goals through the development of their biggest assets – their people.

Our lead program is SOAR (Surge Of Accelerating Revenue)

SOAR teaches sales people how to make better initial contact with Decision Makers and book more appointments with them on the telephone.

SOAR is also a best selling book. SOAR Selling has been published by McGraw Hill.