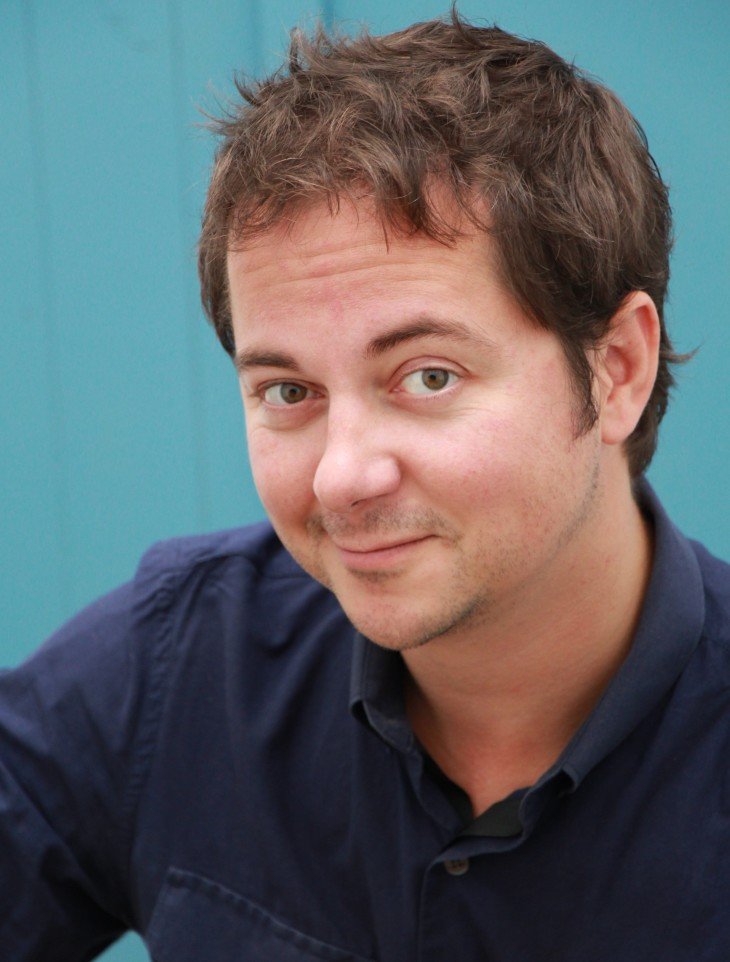 Founder of Actionable Books, Chris Taylor is a writer, entrepreneur and speaker. He spends his daylight hours helping consultants and employees alike find meaning in their work and discover rich team relationships through his company, Actionablebooks.com. When he’s not engrossed in work, Chris is an avid traveler, cyclist and snowboarder who loves nothing more than a well prepared meal paired with a decent bottle of wine and good friends. Chris and his wife divide their time between rural Spain, an island in Panama and Toronto, Canada.

1. Please share who you are and what you do?
2. How did Actionable Books start?
3. Where did you get the idea to interview the leading business book authors?
4. How important are live events in the work that you do?
5. What books stand out as having the most impact on your life?
6. How has travelling grown your business?
7. What is your biggest challenge as a leader?
8. Can you discuss the Actionable Consultants program?