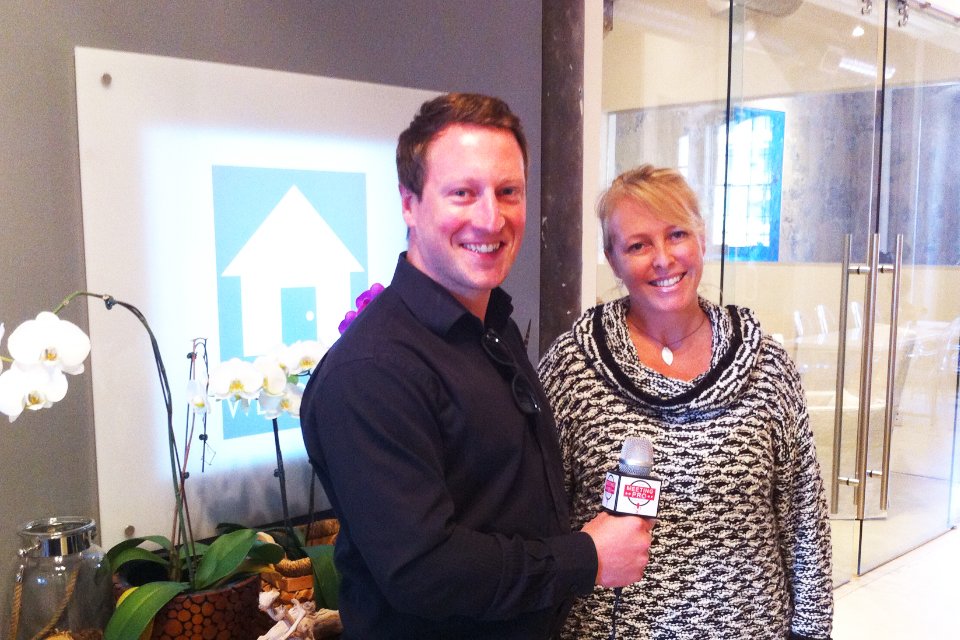 Today’s show we interview, Grail Noble. Grail is the Founder and CEO of Yellow House Events …bringing brands to life all over North America. Yellow House is one of the only event marketing companies named on the Profit “Top-200-fastest-growing-companies-in Canada” list. Grail is also named to the W100 – a list of the top 100 female entrepreneurs in Canada and is recognized as running the fastest-growing company owned by a woman on the P200 list. She is also a contributing writer on business and event marketing for The Financial Post, Globe & Mail, Women’s Post and Meetings & Incentive Travel Magazine. Recently, Grail was also named as a finalist for the RBC Canadian Women Entrepreneur of the Year award. Grail loves what she does, believes in the power of getting face-to-face and in creating not just events, but full brand immersions. Go to www.yellowhouseevents.com or follow on Twitter @grailnoble and @yellowhouseTO