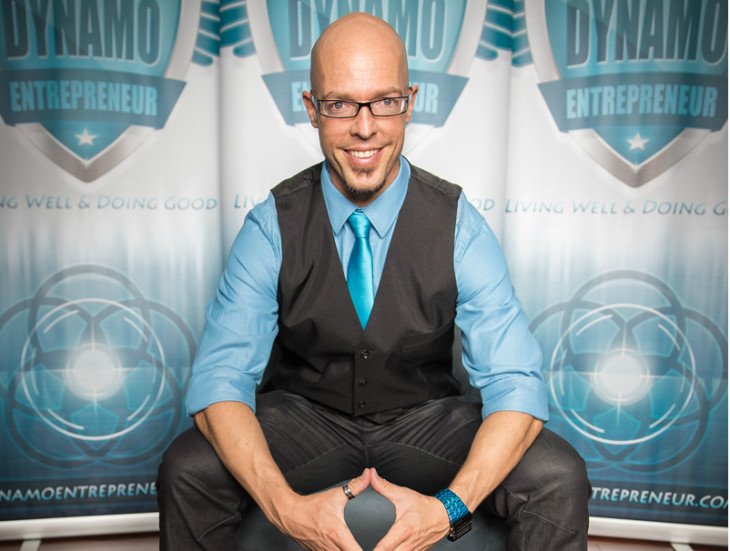 James Erdt is the Visionary and Founder of DYNAMO Entrepreneur, Joyzone Inc
and Fitness STAR International which are innovative, socially responsible
organizations dedicated to guiding people of all ages in fitness, nutrition and
inspiration with leading edge products, speaking events and workshops. James
has proven time and time again that he has the perseverance, resourcefulness
and vision required to meet the greatest of challenges. James now shares his
story of overcoming addictions, negative environments, spinal surgery and near
death situations as a young man with others to support and inspire them on their
own life path and evolutionary journey. He is actively involved in philanthropy
and chooses to give back on a global scale. Through his practical real world
guidance, James shows others how to find the passion, courage, strength and
most importantly, the available resources to live out their dreams with purpose
while contributing to a better world in the process. His main focus is to guide
others to become their best selves personally and professionally in the NOW so
they too can support their own circle of influence with leading by example!
James Erdt will support you with valuable tips, tools and some of his best
success secrets inspiring joy, abundance and healthy active living!

1. Please share who you are and what you do?
2. What do you love about the work you do?
3. What is your new book about and when will it be available?
4. What was the turning point in your life?
5. When did you start public speaking?
6. How do you define a dynamo entrepreneur?
7. How do you stay focused?
8. What are your favourite books that have made a difference in your life?
9. How important is health in your work?
10. If someone is struggling in life, what advice would you give them? 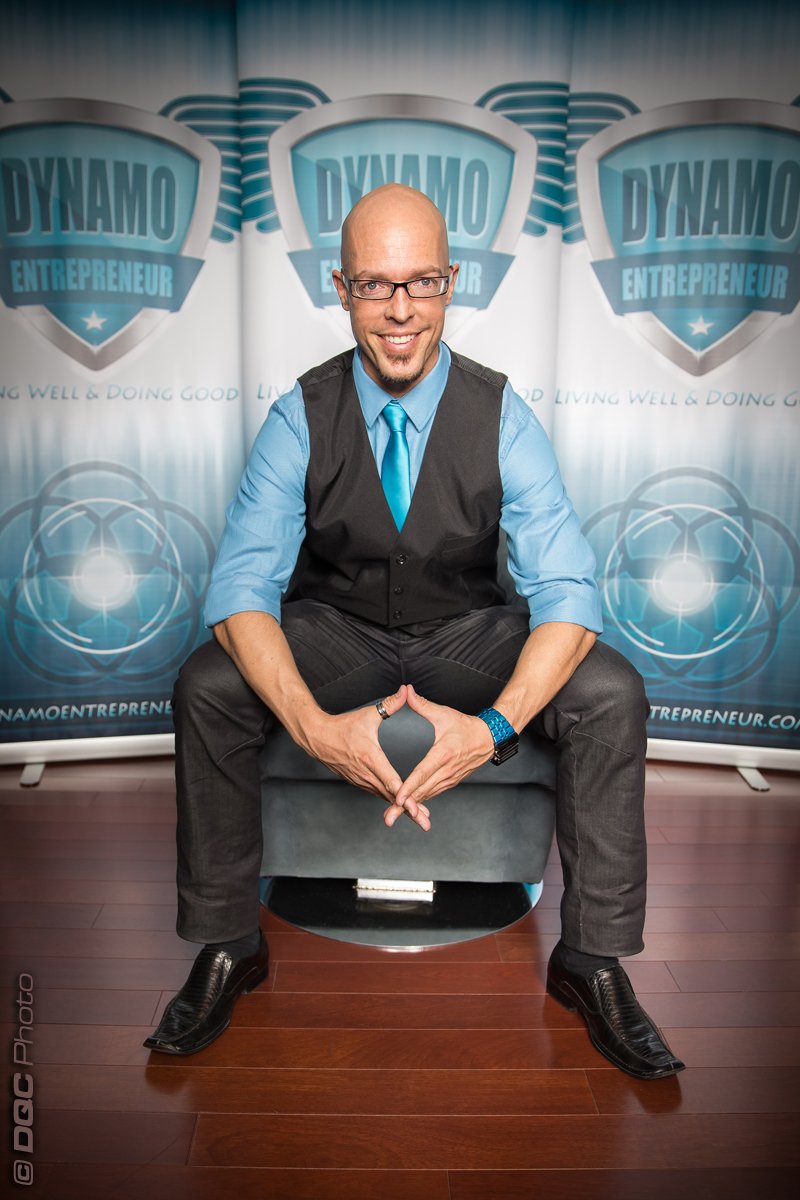