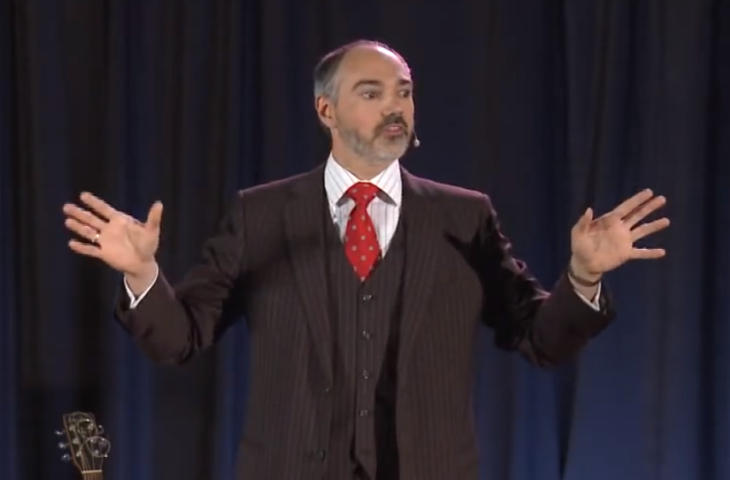 Dan has practiced magic for 15 years, both as a form of entertainment and as a communication tool. He’s traveled all across North America working with organizations that want to shift their perspectives. He’s a repeat performer at the Magic Castle – the world’s most prestigious magic performance venue. His speaking and training clients include the Rotman School of Management, Queens University, TD Financial Group and the Marshall School of Business at the University of Southern California.

Prior to becoming a magician, Dan taught photography at the university level. He is an avid outdoorsman (yes, it’s possible to start fire by rubbing 2 sticks together) and an amateur luthier (be sure to ask him about his cigar box guitars.) 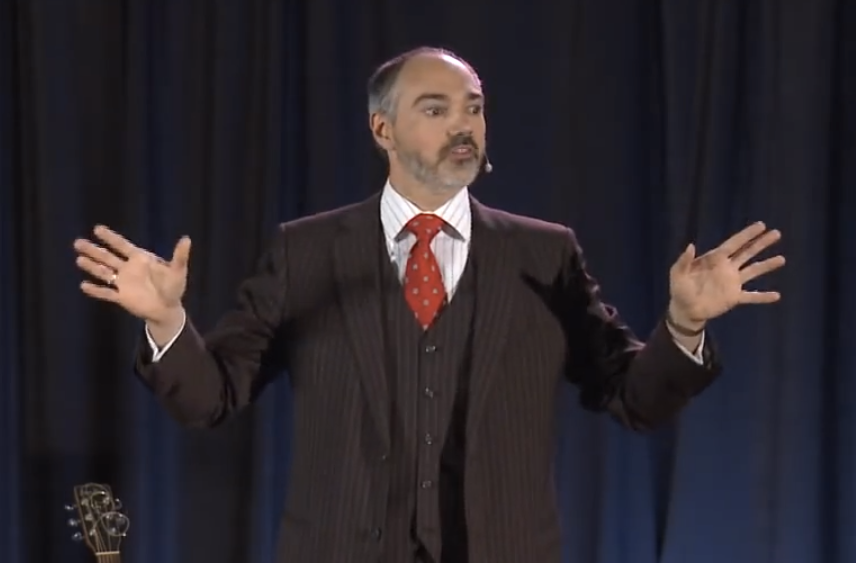