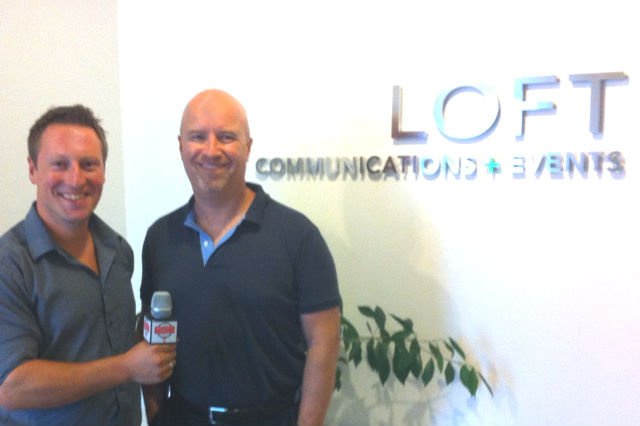 Kevin Ormsby brings more than two decades of corporate event expertise to clients, ensuring that every idea, video, stage cue and rehearsal fit objectives and achieve excellence in execution.Specialties:
*Live event production (sales meetings, product launches, employee events),
*Employee Communications (strategy, execution, engagement)
*Communications Consulting
Interview Questions
Please share who you are and what you do?
How did you start in the live events industry?
What do you like most about the work that you do?
How do you help clients elevate their perspective?
What was it like for LOFT be recognize on the PROFIT 500?
What is an experiential bottom line and how is it measured?
Can you give an example of a troublesome marketing or communications challenge that LOFT turned into an awe-inspiring solution?
What is you biggest challenge as a leader in live events?
Where do you see LOFT in the next 5 years?
If you could, what advice would you give your 20 year old self?
What advice do you have for someone starting an events business?

Partner in LOFT Communications + Events. We are a full-service corporate communications agency with expertise in communication plans and programs as well as all manner of live events. Our clients are a range of Tier One pharma, financial and packaged goods companies. We are based in Liberty Village in Toronto.