Please share, who you are and what you do?
How did you get into the live events industry?
What do you love most about the work you do?
How do you ensure your events leave a memorable impression?
What did you learn early in your career that has made all the difference?
Where do you look for inspiration when doing creative planning?
What is your biggest challenge as a leader in live events?
What area of your business has grown the most in recent years?
What changes do you see in the next 5-10 years in events?
What motivates you?
What advice do you have for the next generation of event planners?
Please share, how people can find out more about you and your business?

When organizing a conference or event, SGP Conferences and Events Ltd. can manage all aspects of logistics from planning to execution and evaluation, enabling clients to focus on their own professional responsibilities. In cases where a client has an existing organizing staff, my team and I also provide consultation services, offer guidance and assist in overcoming challenges as they arise.

From contract negotiation and site selection to conference and event evaluation, we work with organizations to help them save money, reduce their stress and deliver memorable events.

• Organizer of numerous Union, Corporate and National Defence conventions, conferences, seminars, meetings and fundraisers over 20+ year period
• Leadership, training and experience as an Officer with Canadian Armed Forces
• Managed IT, Finance, Admin/Support and Conference departments for Government Union
• Excellent understanding of membership driven organizations including unions, associations as well as non-profit organizations
• Extremely experienced in the creation of fully accessible events for participants with limited mobility as well as those who have hearing or visual impairments
• Highly proficient at ensuring all dietary issues are accommodated such as food allergies as well as those who are vegetarian, vegan or observe religious dietary restrictions
• Excellent decision making abilities and Problem solving skills
• Senior manager in a unionized environment
• Fully managed all aspects of union conferences with annual conference budget of $1M
• Detail-oriented, multi-tasker with strong organizational skills
• Managed $5.5M annual budget
• Experience in streamlining office workflow and training staff in use
• Excellent communication and technical writing abilities
• Works effectively independently or as part of a team
• Demonstrates excellent initiative and decision making abilities
• 15+ years’ experience as LAN manager
• Currently working towards Certified Meeting Professional (CMP) Designational
• Strong IT troubleshooting, installation and configuration skills 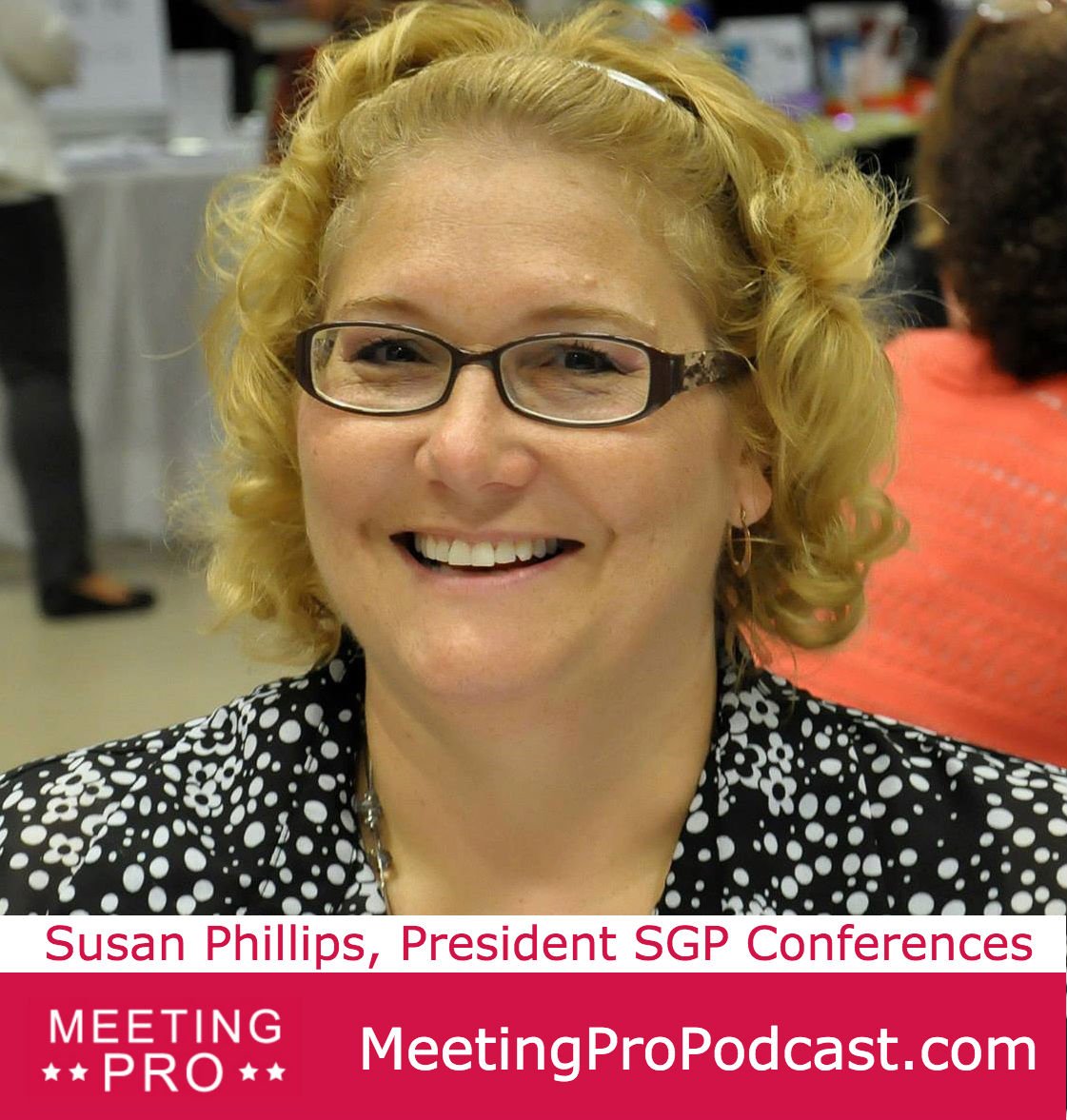