Ep. 22 Lessons in leadership with Ardith Freethy, President at Communiqué 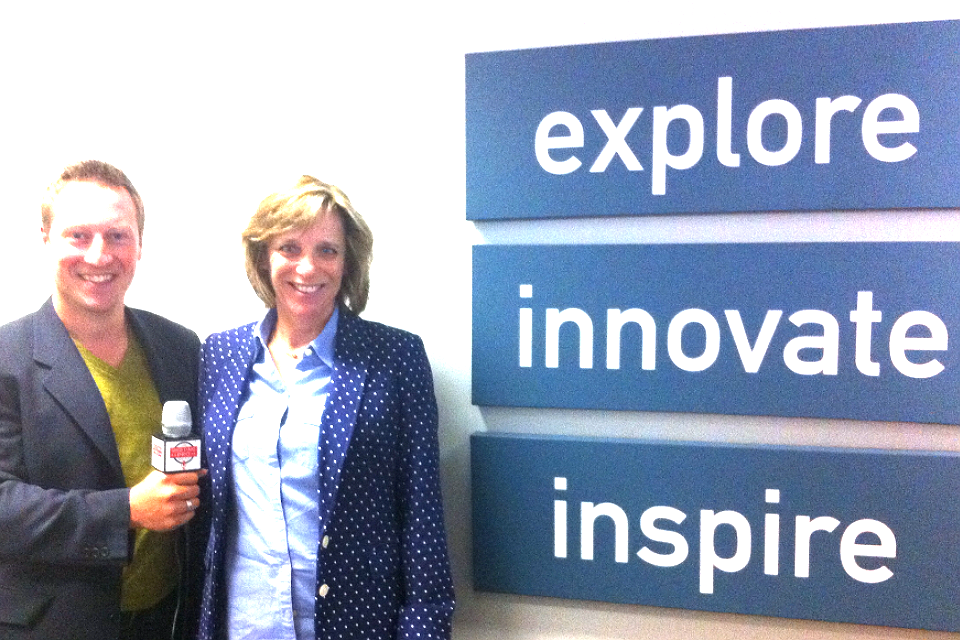 For more than 30 years, Communiqué has been planning dynamic special events and innovative incentive programs for business audiences. Our programs will move people, – physically and emotionally. We have a simple mandate to innovate, explore and inspire, and to do it all with style.

It’s no accident when things go well. It is only in an environment of careful planning, prudent decision making, constant communication, and diligent attention that great ideas come to life. At Communiqué nothing is left to chance.

Creating inspirational events for our clients is an inspiring process for us as well.
Our objective is to be thoroughly consistent – and consistently thorough.

Please share who you are and what you do?
How did you get started in the live events industry?
What do you enjoy most about the work you do?
How does your team create events that move people physically and emotionally?
How does Communique innovate, explore, and inspire with style?
How do you ensure consistency?
What is your biggest challenge as a leader in live events?
What motivates you?
Where do you see Communique in 5 years?
If you could give advice to your 20 year old self, what would you say?
For someone just starting in the live events industry, either a student or entrepreneur, what advice do you have for them?