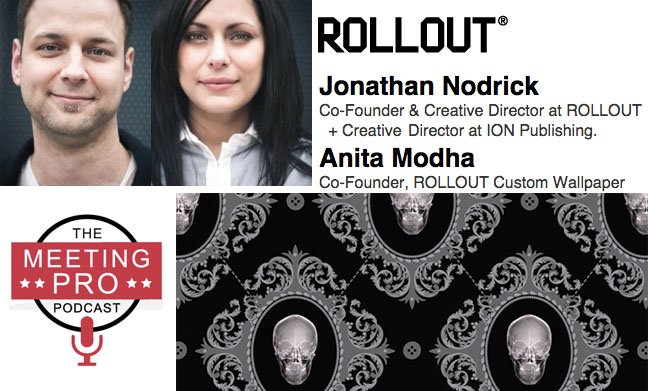 ROLLOUT is a supplier of printed architectural surface materials for inspired commercial projects. We are graphic and industrial designers with a bold, dynamic vision and a unique sensitivity of how graphics, objects and space impact experience.

Using the latest technology, our inspiration flows from both historical and contemporary influences. We design custom graphics as well as have collections of murals and repeat patterns that are anything but “stock”. We can also help turn your ideas and artwork in to various surface finishes.

Our goal is to understand your brand so we can design and source the best imagery and materials for activating personality and creating meaning in your space.