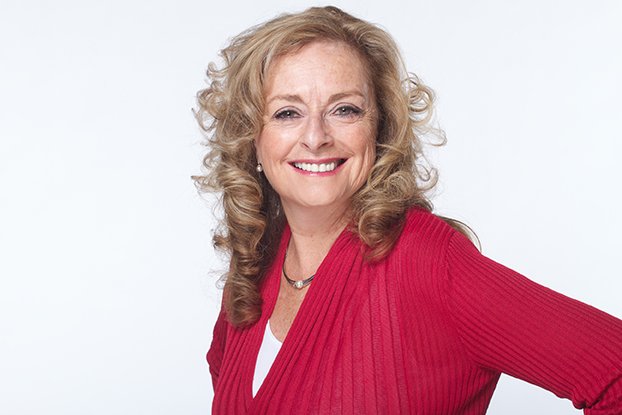 35 years of experience in planning and executing meetings and events for associations, corporations, incentives, fundraisers and non profit organizations. The only planner in Canada who holds the CMP and DMCP certifications and a professional degree and experience in theatre and film production

Toronto’s Full Service Meeting and Event Management Company. RF & A is dedicated to understanding and serving the needs of international and national corporate and association planners; incentive groups; non-profit and special interest groups.

Our team of professionals provides personalized hands-on service that is unparalleled in our commitment to producing the perfect programs for you and your guests. Long-standing clients are a testament to our exemplary and unsurpassed service. Previous program destinations include Canada, US and Bermuda.