Ep 17. Trevor Lui of The International Centre shares his story 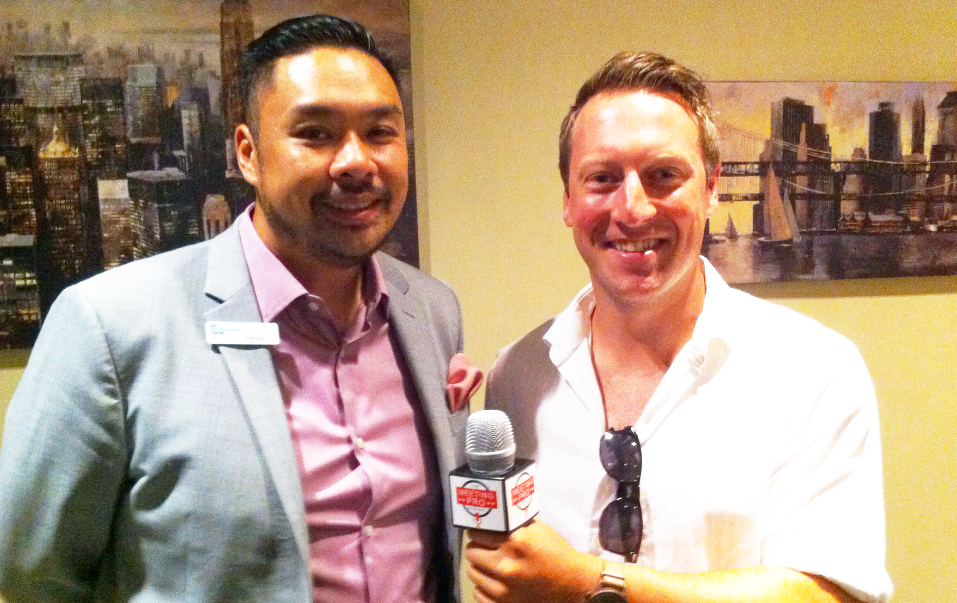 His experience comes from both the private and public sector. In a career spanning two decades, he has held different management positions within major gaming/entertainment, hotel and convention venues overseeing the planning and execution of many high profile and unique events.

He currently oversees the company’s platform on Sustainability and Corporate Social Responsibility Task Force; an opportunity that allows him to combine his personal passion of both events and CSR. His mission is to identify sustainable business strategies with a mandate focusing on Community Relations, Environmental Sustainability and Employee Engagement Programs. Trevor is also an appointee for the Steering Committee Board with Partners in Project Green and the Canadian Council of the MPI Foundation. He is also currently designated as a Mentor in the MPI Mentorship Program designed to assist in the development of new industry talent and a member of the Degree & Post Grad Advisory Committee at Humber College.

Trevor is also a frequent speaker at college programs related to the hospitality industry having worked on initiating student and intern partnerships. Trevor is also a contributor to various industry publications, speaker panels and can be found on the conference circuit. You can also catch Trevor in past episodes of Food Network’s “The Heat” and “Daytime.”

Please refer to Specialties for a broader overview of expertise.