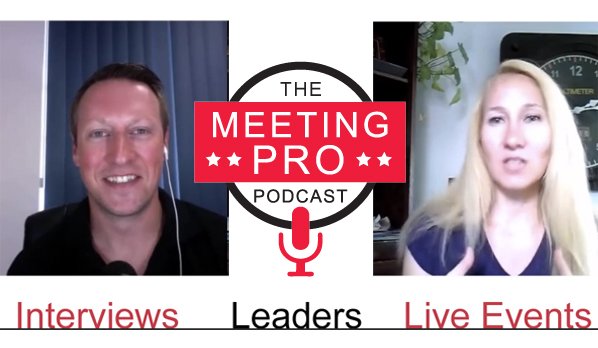 Chala Dincoy helps event planners find their niche. She will be at IncentiveWorks in the Coaches Corner.

Chala is the CEO and Founder of Coachtactics, www.coachtactics.com. She’s a brand marketing expert who helps small businesses feel like a NATIONAL BRAND (without paying the big bucks!)

Chala was an award winning marketer at companies such as Pepsi, Pizza Hut, Frito Lay, Diageo, Playtex and BIC Inc. She’s an author, speaker and a certified business coach, who speaks about turning your brand into rocket fuel so you get more clients!

Chala dishes out big advice that’s to the point, that cuts your costs and that helps make your brand look like a ROCK STAR to customers!