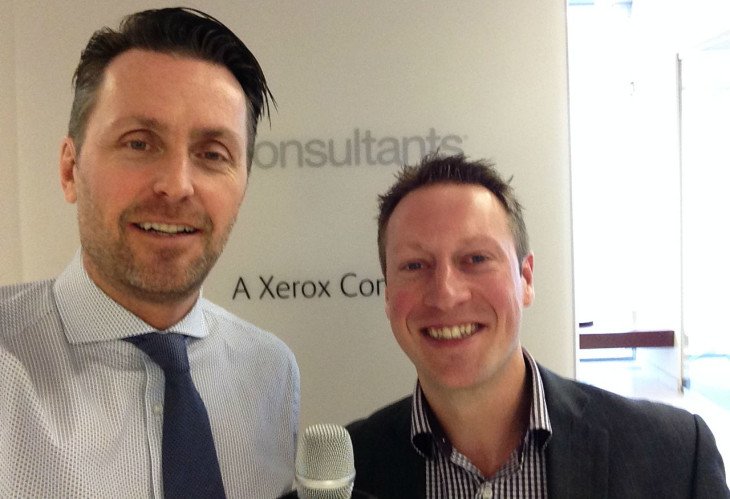 On todays show I have the pleasure of interviewing Brad King, VP and GM Xerox Canada, Central Region. Join us as Brad shares lessons in leadership, his passion for skiing and the future of selling.

Brad King is proud to have been a member of the 1992 Canadian Olympic ski team, competing in Albertville, France. His passion for high-performance continues in his career as Vice President and General Manager, Central Regional Operations for Xerox Canada. Currently, he is responsible for the overall strategic direction, sales coverage, marketing and customer support programs for Xerox’s direct and agent sales operations in Toronto and Southwestern Ontario.

Customer Care, Communication and Marketing, Finance and Account Outsourcing, and Managed Print—these are a few examples of the services that he is excited to offer Canadian customers. This is more than just cutting costs. Xerox holds a tremendous amount of intellectual property (IP) that can help customers streamline and, in most cases, accelerate business processes.